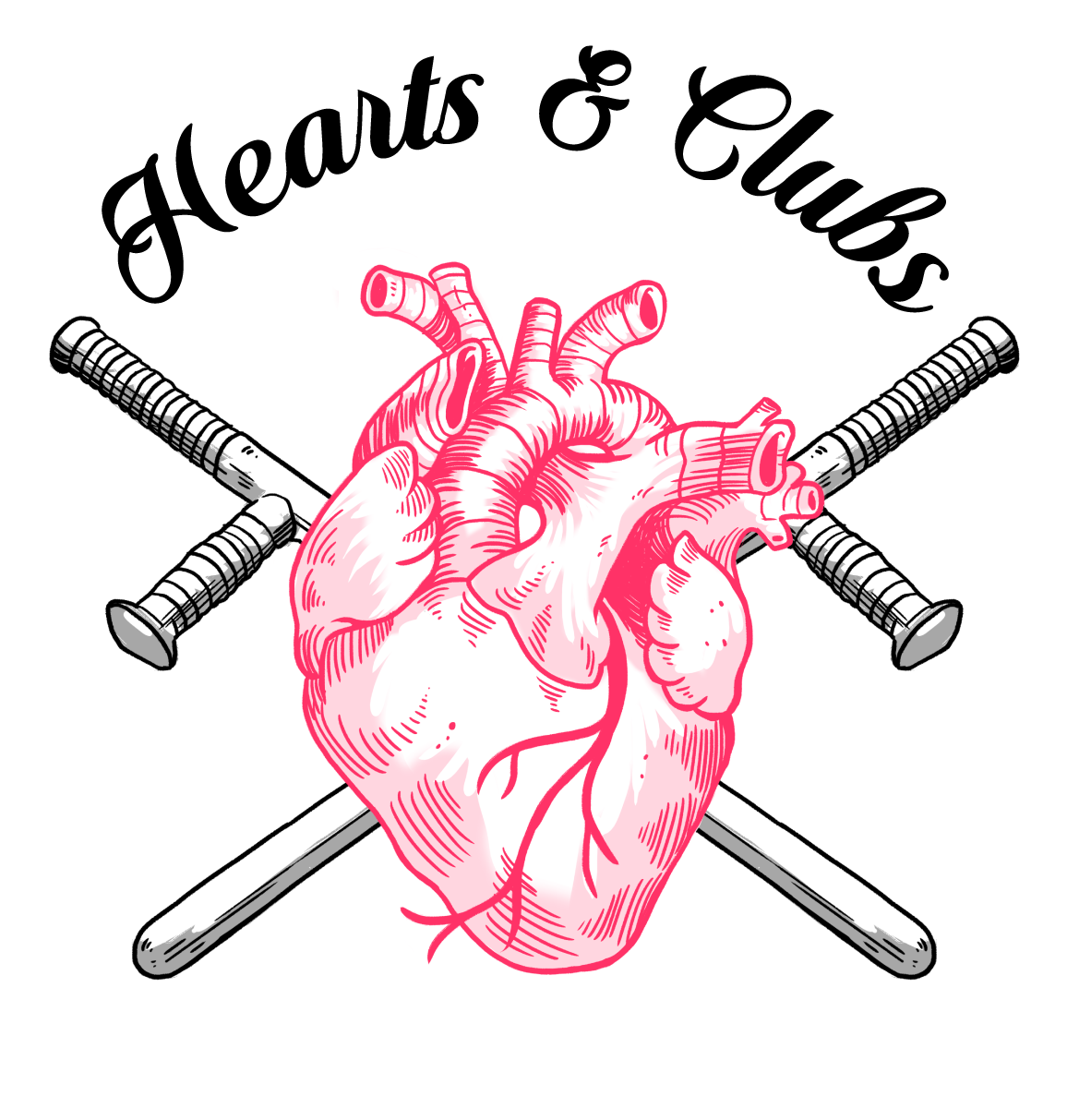 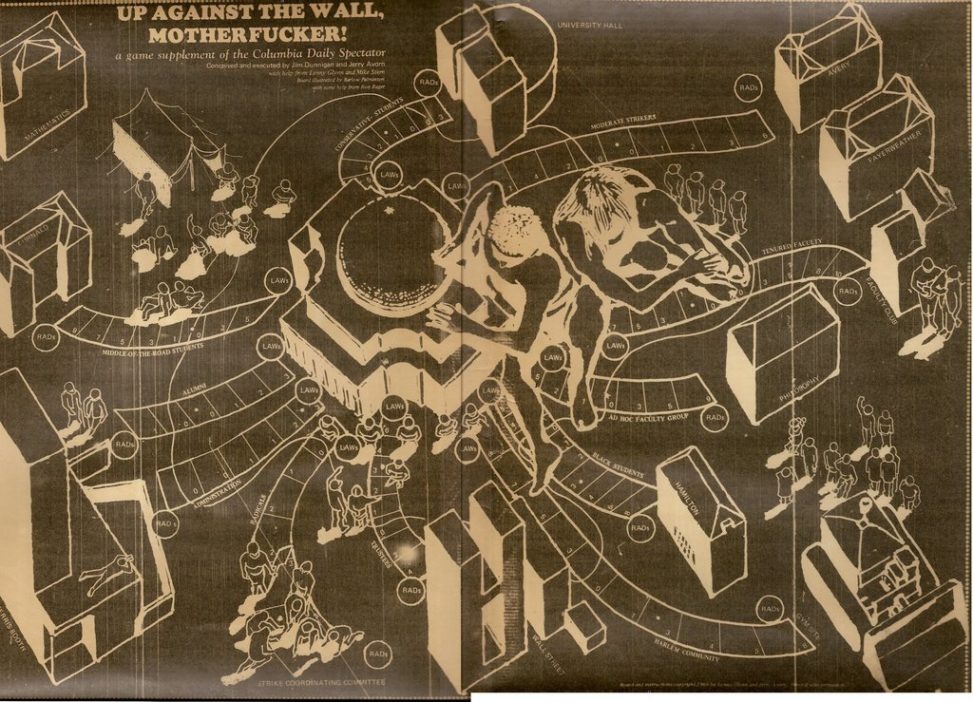 Up Against The Wall Motherfucker

This game took as its subject the student demonstrations at Columbia University and was originally published in the 11 March 1969 number of the Connection, a supplement to the Columbia Daily Spectator, near the date of the first anniversary of the riots.

The game is for two players, Radicals and Administration. The map features eleven tracks for each of the political subgroups in the game (e.g. Black Students, Moderate Strikers, Alumni, Harlem Community). The objective for the players is to have the most influence, determined by the positions of markers on these tracks, for their side by the end of the twelfth turn. During a turn, players deploy abstracted units representing their political leverage onto the tracks to ‘attack’ the other player’s units (as tokens, Dunnigan suggests small pieces of paper colored red or marijuana seeds for the Radicals, and blue bits of paper or capsules of Seconal for the Administration) and so move the markers towards their ‘end’ of the tracks. The 24 Contingency Cards add some randomness by taking or giving units of wherewithal to one player or another.